I followed a professional cat whisperer for a day—it’s even more ridiculous than it sounds from CNBC.

Watch Us on The Revolution’s Doggie Fashion Show with Tim Gunn (I’m the second walker with Roy the beagle from the North Shore Animal League). 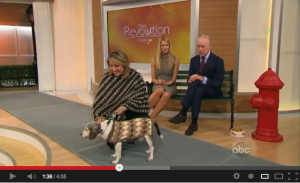 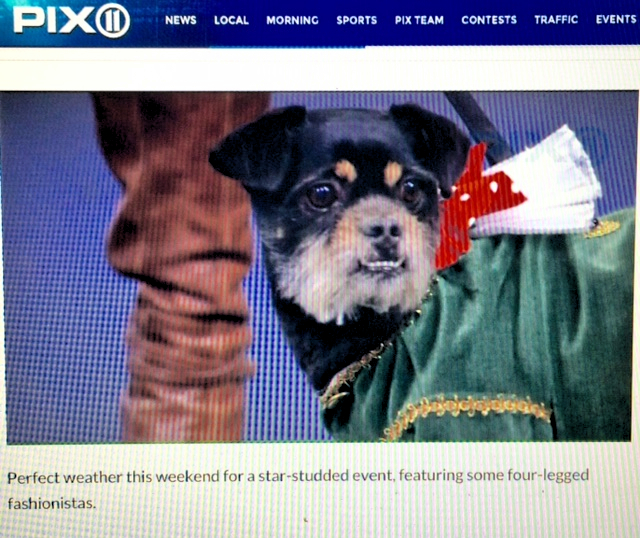 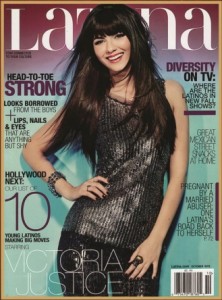 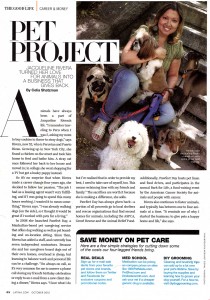 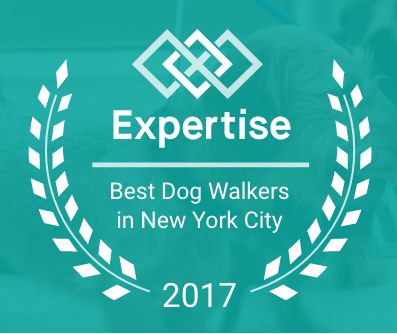 Featured on The Story Exchange